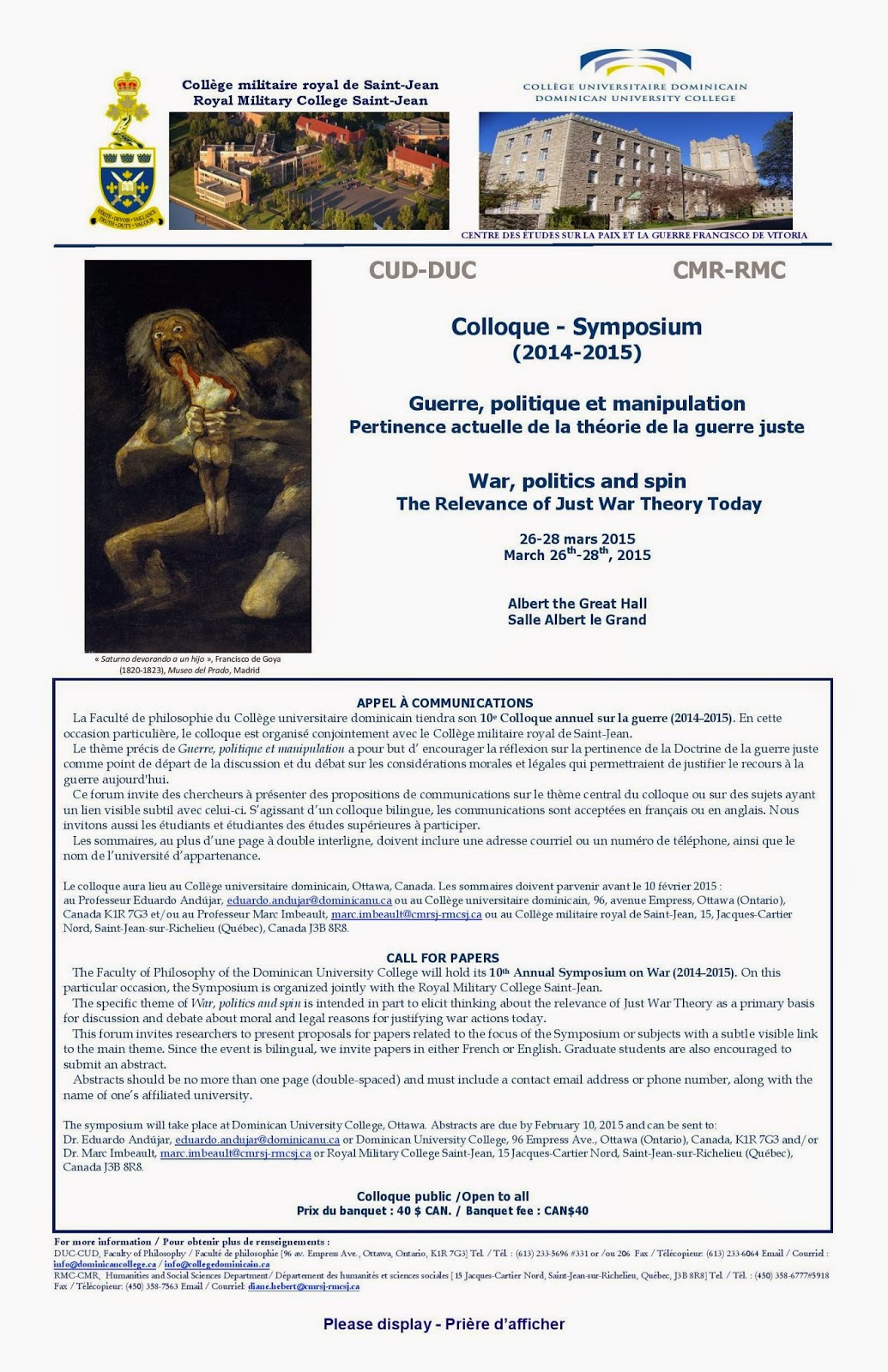 Is There a Phenomenology of Agency? (M. Mylopoulos)

Is There a Phenomenology of Agency?

It is often held that, just as there is something it is like to smell a rose, taste chocolate, and hear a siren, there is something it is like to perform an action. In other words, a view to which many people are drawn is that there exists a phenomenology of agency. But while this is a common starting point for further theorizing, rarely is it critically examined on its own. In this paper, I aim to remedy this situation. First, I clarify what theorists seem to have in mind when they claim that there is a distinctive, proprietary phenomenology of agency. Next, I canvass particular strategies for establishing that there is such a thing. To begin, I explain why introspection alone will not suffice for this task. Following this, I introduce and employ the socalled method of phenomenal contrast (cf. Siegel 2012), presenting contrasting pairs of cases, for which, in the one case, agentive phenomenology may seem to be present, and in the other, absent. I offer two types of skeptical response to such cases, which serve to block the inference to the best explanation that is required in order to establish the existence of agentive phenomenology on their basis. I then consider two further strategies for dealing with these skeptical responses. I label these the robust conceivability strategy (Horgan 2012) and the epistemic access strategy (cf. Goldman 1993; Pitt 2004). I argue that each of these fails to offer a satisfactory response to the skeptics, and therefore to give us good reason to believe that there is a phenomenology of agency. I conclude that skepticism about the existence of such phenomenology is alive and well. In the final section of the talk, I explain why, even given this result, all hope is not lost. I offer an account of conscious action that falls short of establishing that it is accompanied by any distinct, proprietary phenomenology, but arguably retains all the robust features of our awareness of ourselves as acting that theorists interested in this phenomenon set out to explain in the first place.