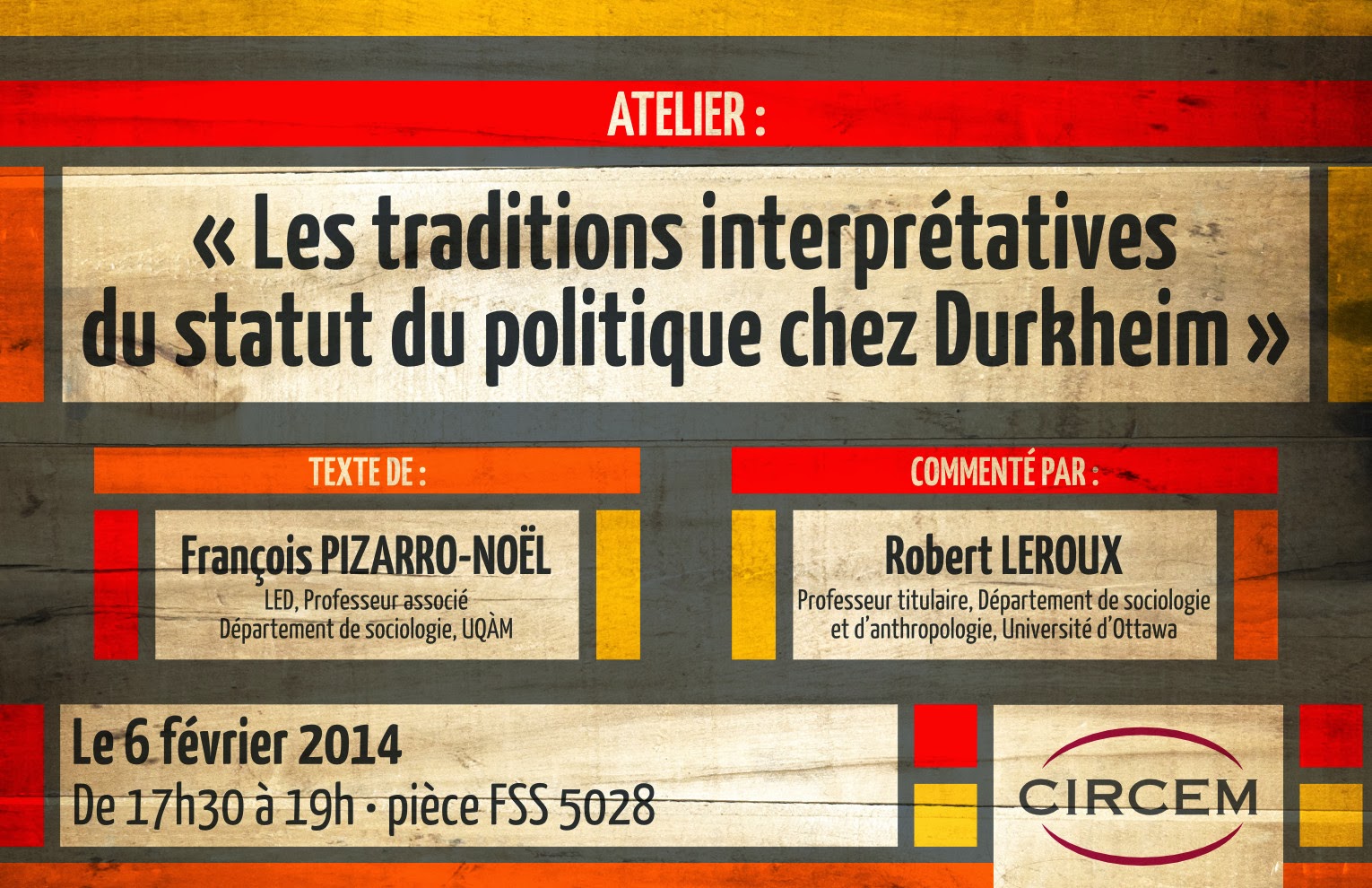 Fairness, Participation and the Real Problem of Collective Harm 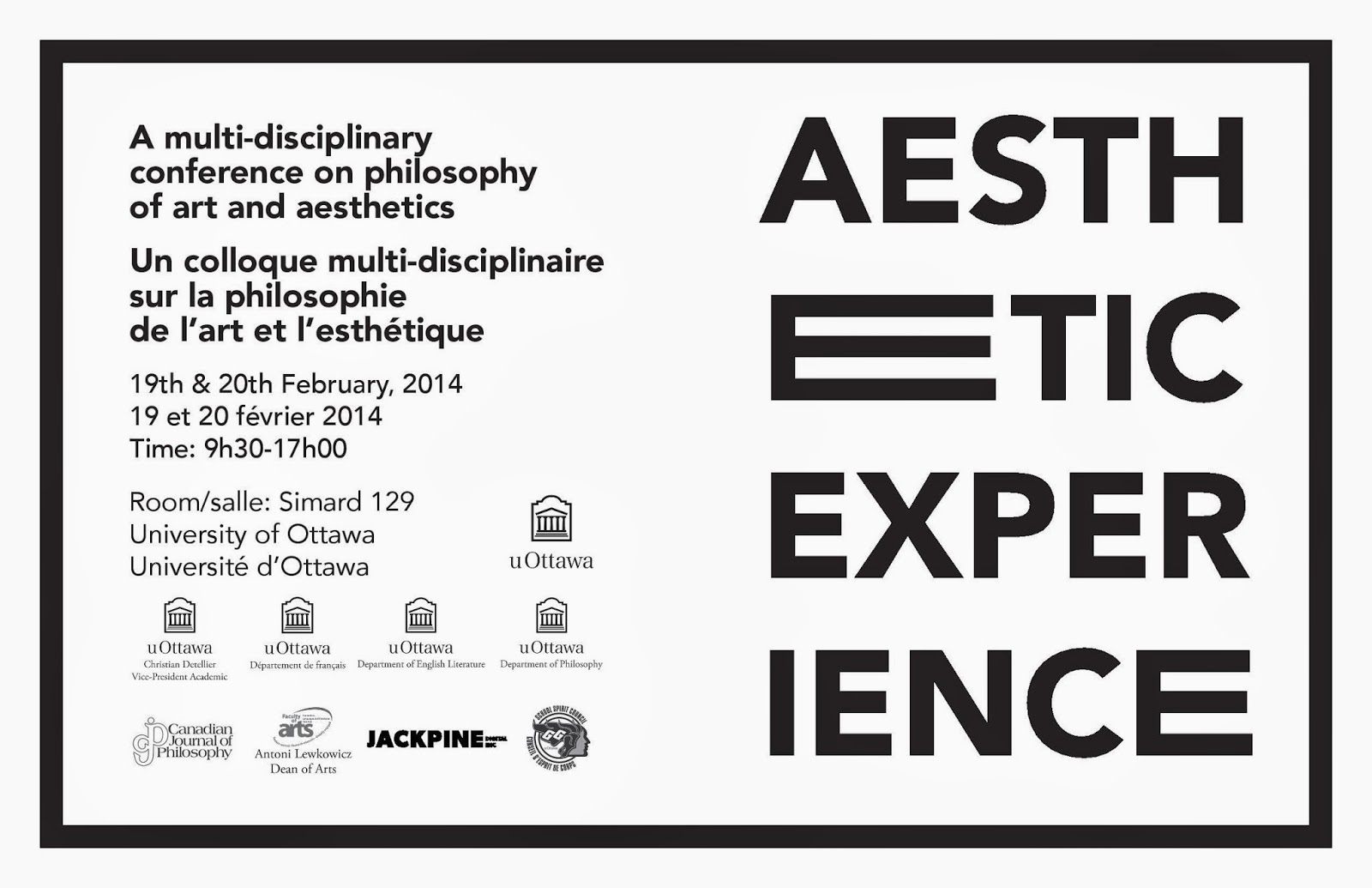 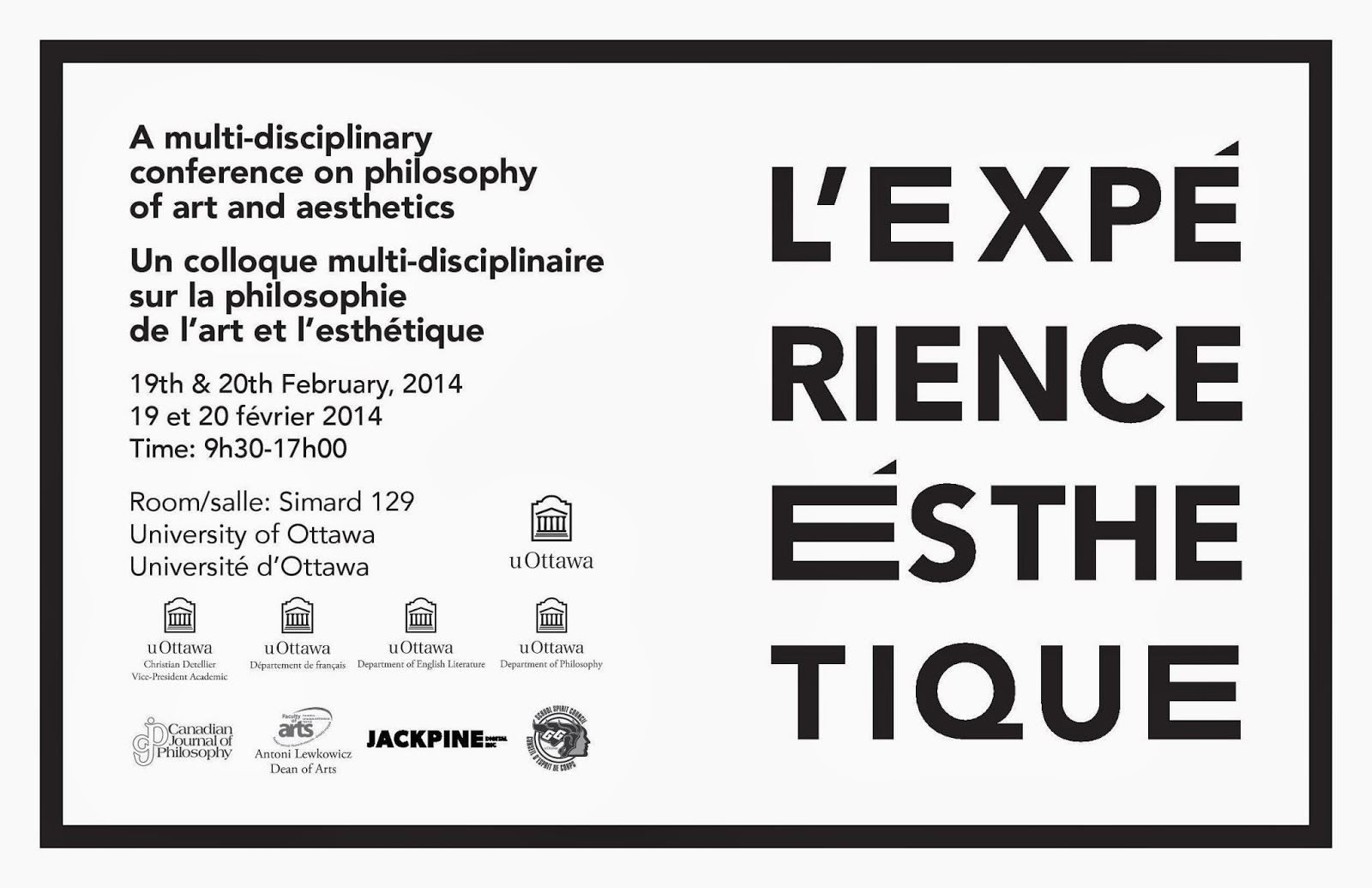 Aristotle on Levels of Explanation in Natural Science (C. Byrne)

Aristotle on Levels of Explanation in Natural Science


Aristotle argues that, in addition to the common axioms that govern all of the sciences, every science has its own first principles that apply only to the subject matter of that science.  Aristotle also emphasizes that, in the case of perceptible objects, it is the job of scientific explanation to identify not only the causal agents, but also the causal powers that produce the effects to be explained.  Finally, Aristotle argues that individual perceptible objects are composed of distinct, mutually irreducible formal and material principles, each of which is responsible for some aspects of their behaviour.  Given this composite nature, several different sciences are required to explain the behaviour of any given perceptible object, and part of the difficulty in knowing which science to apply lies in determining at what level the behaviour in question is to be explained.  These principles are applied to Aristotle's views on reductive materialism and teleology.

The Ethics of Expulsion (P. Lenard)

The Ethics of Expulsion

Intentional Objects and their properties : a critical appraisal of Meinongian Logics (B. Leclerq)

Intentional Objects and their properties : a critical appraisal of Meinongian Logics


According to Alexius Meinong, statements such as "The round square is round (and square)", "The golden mountain is made of gold", "Pegasus has big wings" or "Unicorns have a horn on their forehead" should be seen as talking about some genuine (yet inexistent or even impossible) objects, and should be considered as true or false whether these objects possess the properties that are here attributed to them or not. On the contrary, Frege and Russell's logical analyis tends to make these "objects" appear as concepts (or propositional functions) that can be meaningful eventhough they are not satisfied by any object at all. After a brief presentation of Meinongian logics as well as of their benefits and drawbacks compared to classical logic as well as to standard modal logics, we will show that Meinongian logics not only require a clear-cut distinction between two kinds of properties (nuclear and extranuclear) but also between two kinds of predications (encoding and exemplification) and, eventually, between two kinds of objects (those which encode and those which exemplify their properties), which somehow restores Frege's clear-cut distinction between concepts and objects as well as between first order and second order properties.

According to a long interpretative tradition, Aristotle holds that the job of induction is to find the essential nature common to a set of individuals and that nature is captured solely by their shared formal cause. Against this view, I argue that Aristotle understands perceptible individuals to be irreducibly composite objects whose nature is constituted by both their formal and their material cause. As a result, when investigating perceptible objects, the job of induction is to discover their composite, formal and material nature. The process by which universal claims about this composite nature are justified, I argue, is similar to what we now know as mathematical induction. In particular, such claims are grounded in a non-enumerative, but replicable process in which things are resolved into their simplest components. As a result, the observation of past uniformities has, at most, a heuristic function in scientific inquiry.

Autonomy and Paternalism (A. Sneddon)


In Autonomy (Bloomsbury 2013), I offer a theory of the nature of autonomy and an account of its significance. Two distinctions structure these accounts. One is between autonomy of choice and autonomy of persons. The other is between valuing something as a goal and valuing something as a constraint. I shall explain and show the power of these distinctions through an examination of paternalism, that is, of interfering with someone’s autonomy for their own good but without their agreement. 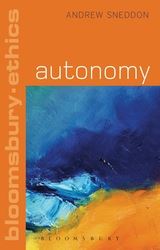