The Metaphysical and Epistemological Foundations of Herder's Philosophical Anthropology

Hobbism and the Belated Fruits of Legal Positivism in Malaysia (R. Balasubramaniam)

Hobbism and the Belated Fruits of Legal Positivism in Malaysia 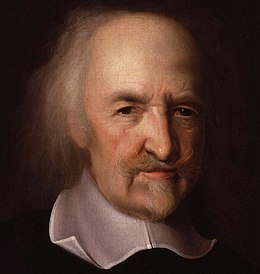 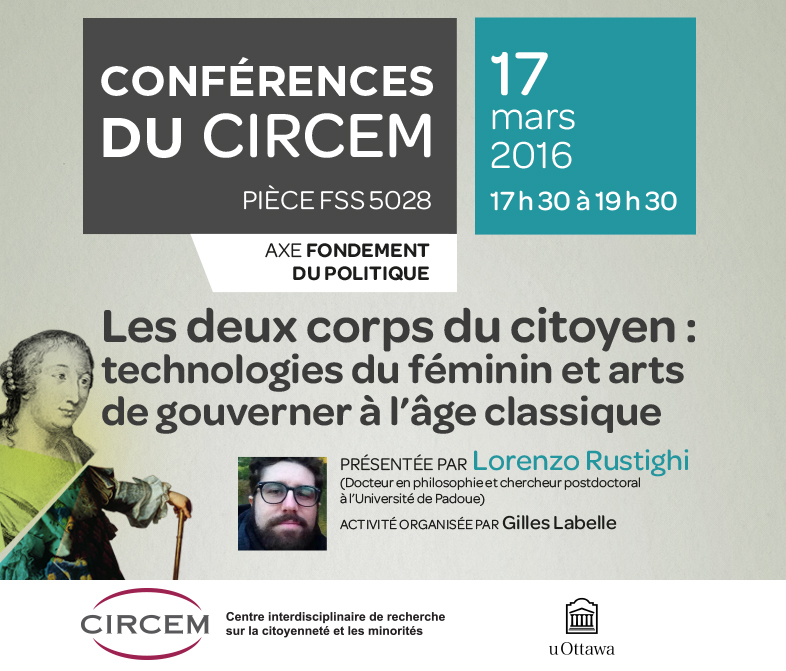 The Legacy of German Idealism: a Conversation Between Frederick Beiser et Charles Taylor


The Legacy of German Idealism: a Conversation Between Frederick Beiser et Charles Taylor

The Centre on Values and Ethics at Carleton University presents:
CONFERENCE ON PRACTICAL PHILOSOPHY: PROBLEMS, CONFLICTS, AND SOLUTIONS
Friday, March 11th and Saturday, March 12th 2016.
Carleton University
Full Conference Program Here: COVE program 2016
Keynote Speaker: Waheed Hussain, University of Toronto http://www.philosophy.utoronto.ca/directory/waheed-hussain
KEYNOTE ADDRESS:
CONSUMER COMPLICITY, SOCIAL ROLES AND THE ILLUSIONS OF PRIVATE PROPERTY
Many people believe that if you purchase a product that is made with child labor, then you are morally complicit in the immoral treatment of the child labourers (e.g. Schwartz 2012).  Complicity has become central to the way that many consumers, activists and marketers think about the obligations of consumers.
In this paper, I argue that complicity is the wrong way to think about consumer ethics. Even in cases where consumers knowingly purchase products produced with child labor, they are not complicit in the immoral treatment of the child laborers.  The reason is that the global market is not an arena in which unrelated actors enter into relations for the first time. The market is an ongoing social institution that defines specific roles for consumers, producers and states.  If consumers do their part in the institution by making purchases based on price-quality considerations, and some unscrupulous producers fail to do their part, violating the rights of workers, then the producers themselves are engaged in the wrongful acts all on their own.
Instead of complicity, I argue that the duties of consumers are best understood in terms of a natural duty that we all have to preserve the legitimacy of a social institution when there is significant noncompliance with the rules (Hussain 2012).  If there is no referee at your pickup hockey game, then the duty of enforcing the rules devolves to all of the players collectively.  In much the same way, when states are not enforcing the rules of the global market, then all market participants, including consumers, have a special obligation to punish those who break the rules.
Publié par philOttawa à 07 h 42 Aucun commentaire: Liens vers ce message

The publication of Laudato Si  by Pope Francis once again brought the ecological question to headlines worldwide. Recently, both civil and religious leaders around the globe have affirmed the protection of the environment as a pressing challenge for the 21st century.

But, beyond the headlines, what does protection of the environment look like? What does it mean to have responsibility towards nature? What is nature and what are contemporary conceptions of nature? What are the political, social, philosophical, and theological issues at the heart of these questions?

From March 7 to 8, DUC – in collaboration with MUN (Memorial University of Newfoundland) - will welcome scholars and members of the general public to reflect on contemporary conceptions of nature and ethical discourse in the domain of ecology.