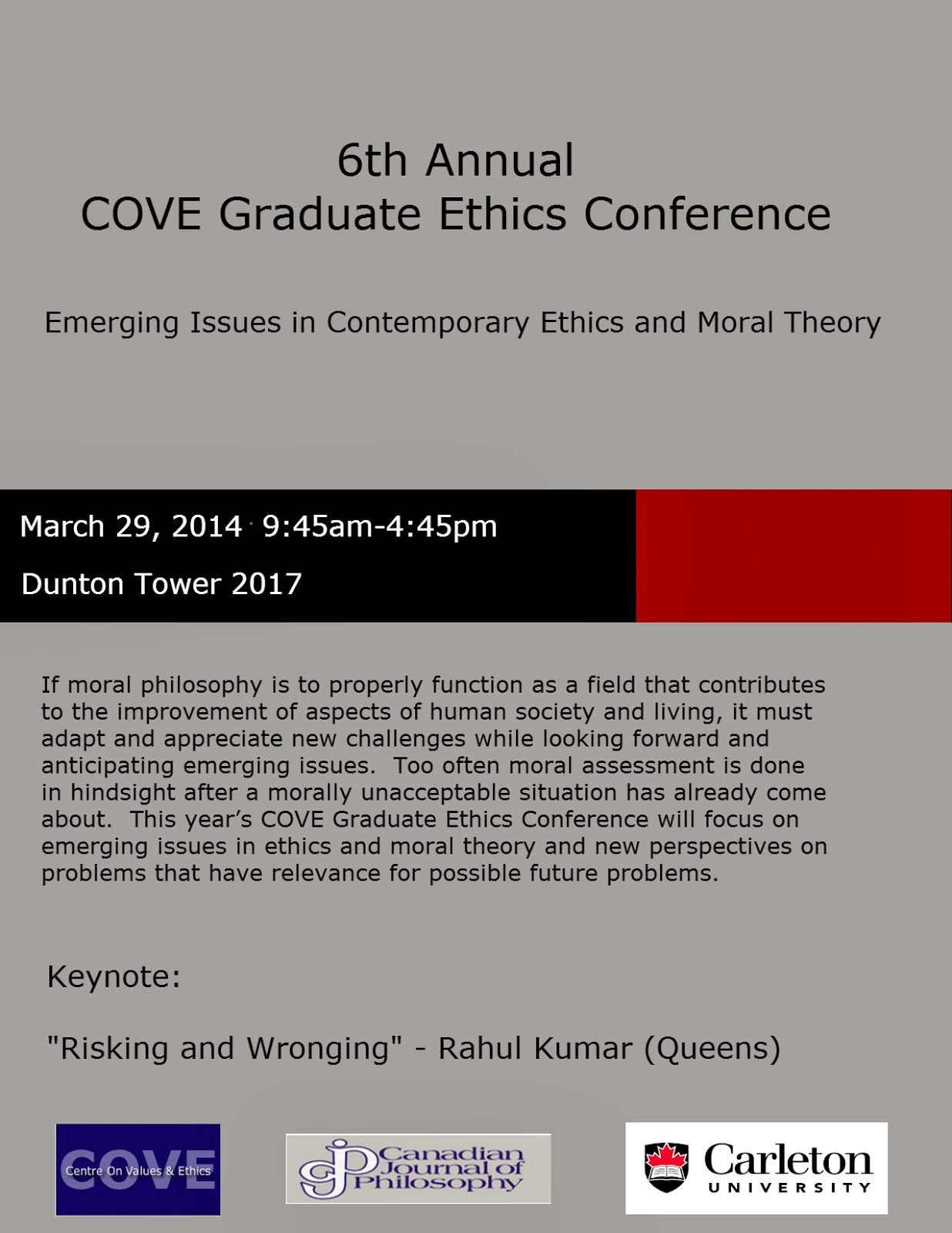 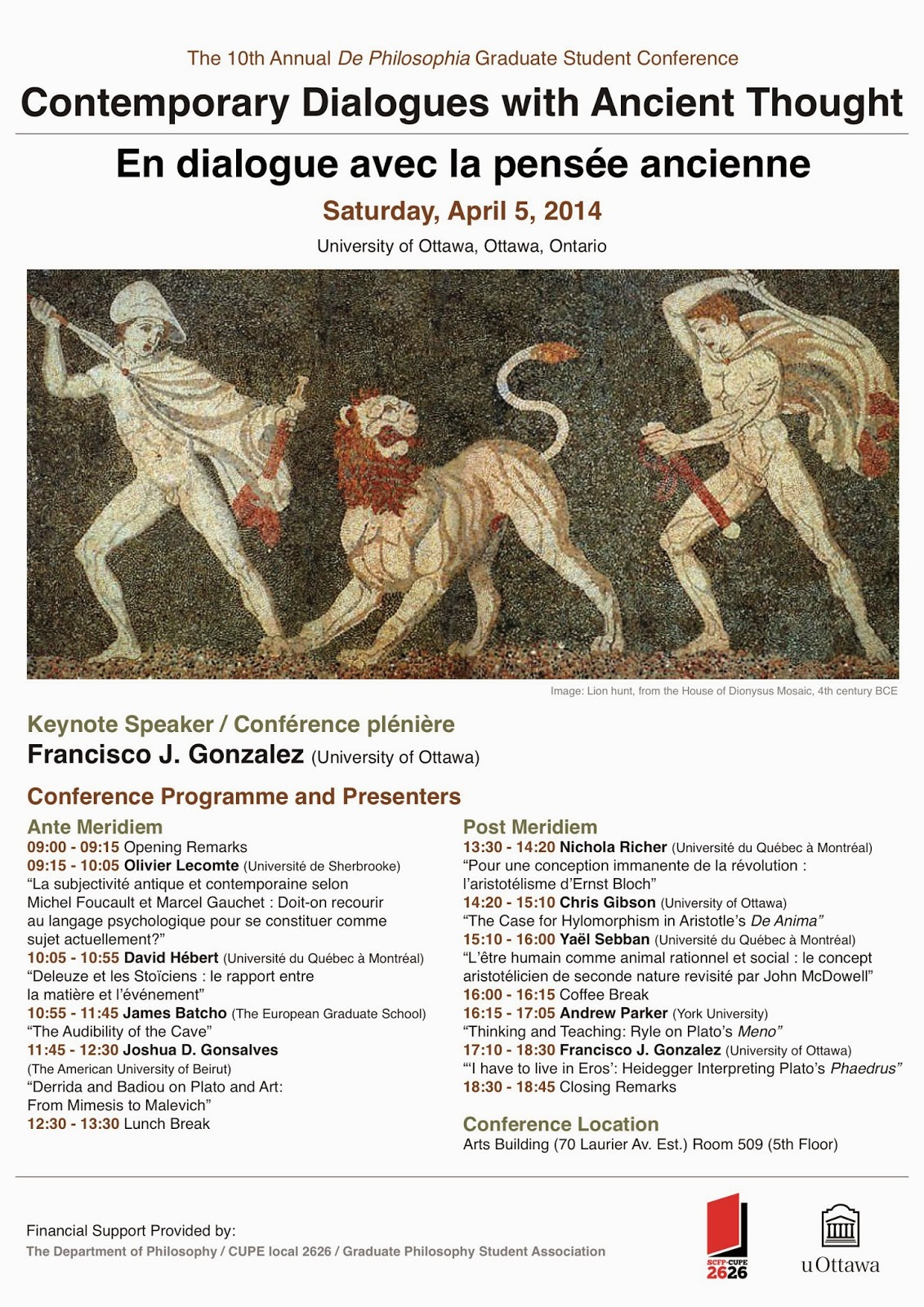 Bolzano's Theory of Collections : A Chapter in the history of Formal ontology (P. Rusnock)

Bolzano's Theory of Collections : A Chapter in the history of Formal ontology 
Bernard Bolzano (1781-1848) is now widely recognized for his prescient work in logic.  It is less well known that he was equally creative in the area Husserl called formal ontology.  His most important contribution there was his theory of collections [Inbegriffe], which received several different treatments in his published and unpublished writings, beginning with the of the Contributions to a Better-Grounded Presentation of Mathematics (1810), and continuing right through to the posthumously published Paradoxes of the Infinite (1851).  Bolzano's twentieth-century readers mostly tried to make sense of Bolzano's theory in terms of Cantor's set theory and Lesniewski's mereology.  But although Bolzano's theory has affinities with both of these better-known systems, it is different in its details, scope and approach.  My talk will give a general introduction to his mature theory of collections, discuss some of its applications,  and point towards some areas for future research.

From the 'Bankruptcy of Science' to the 'Death of Evidence': Science and its Value (S. Psillos)

From the 'Bankruptcy of Science' to the 'Death of Evidence': Science and its Value
Dr. Stathis Psillos, Rotman Canada Research Chair in Philosophy of Science, Department of Philosophy, Western University

Free. In English.
Reception to follow talk.
"The 'war against science' is nothing new. The first 'bankruptcy of science' debate took place in France at the turn of the 20th century, was fuelled mostly by conservative public intellectuals, and brought evidence up for debate. Is history repeating itself now in Canada? The trend raises important questions: What were and are the key external and internal criticisms of science and evidence in particular? How are these tied to a particular image of science? What is needed to defend science and its claim to objectivity and truth?"

Human Rights and the Priority of the Moral (M. Renzo)

Human Rights and the Priority of the Moral 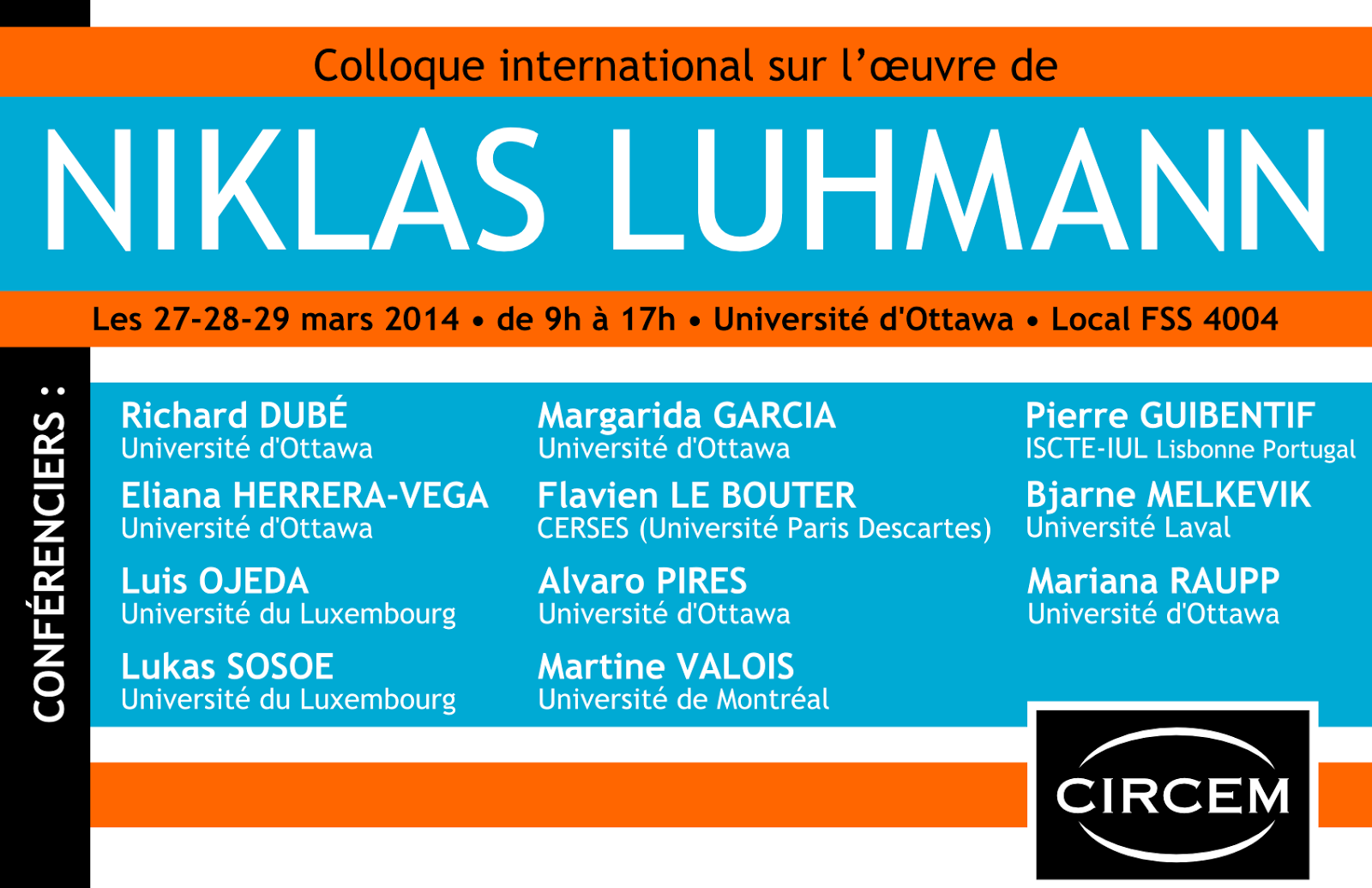